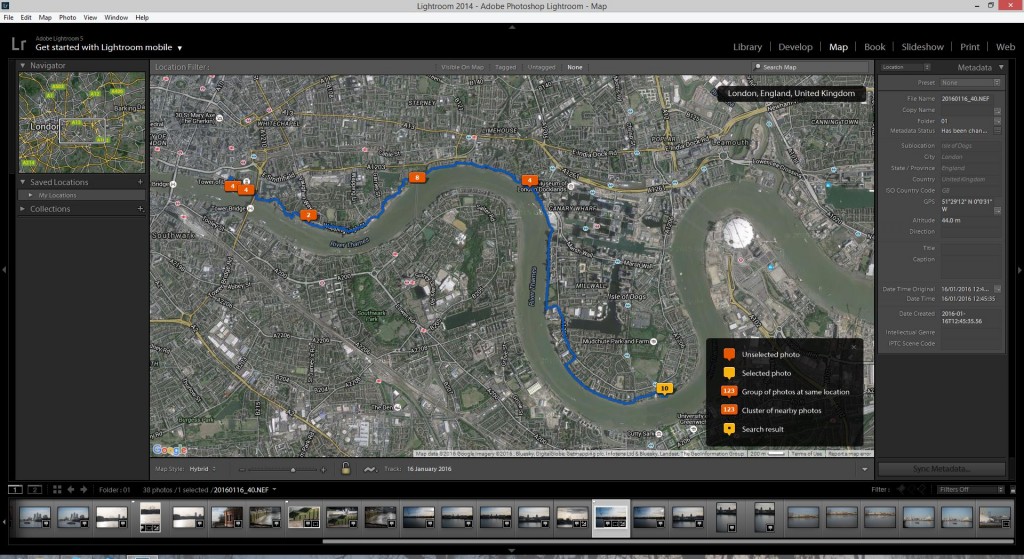 It’s easy to lose sight of ways in which technology can make complicated things trivially easy – not least because all too often, it doesn’t. But it can be a real delight when something just works – and delight multiplied by astonishment when that’s the result of unconnected tools and services interacting with each other.

I go for walks and take photographs. Sometimes it’s obvious afterwards where the pictures were taken, but sometimes it isn’t. So it would be nice if I could tag them with a location. Unfortunately, my cameras don’t know where they are, so they can’t do that. There is a device I could buy which adds GPS to my camera but it costs nearly £200 and by all accounts doesn’t work very well.

It turns out though that I don’t need it. The camera records the time a picture was taken. My phone can very easily – and continuously – record where I am at a particular time. So if the two can be aligned, the problem is solved. The next piece of the puzzle is Adobe Lightroom, which I have used for years without ever particularly noticing, let alone using, its map functions. And it turns out it can do something which feels close to miraculous: give it a standard GPX file with a recorded track, point it to some pictures taken at the same time, and it will tag the latter with data from the former. The only essential to making it work is that the clocks on camera and phone are synchronised.

That’s exactly the promise of the early web, of course: small pieces, loosely joined, as David Weinberger described it. So it’s a little sad that this is in any way noteworthy – but what makes it so is not so much that the pieces can feed each other (there’s no shortage of those) as that it can be done without even the kind of minimal configuration needed by services such as IFTT.

And so to last weekend’s stroll across the prime meridian. Or rather, it turns out at the point this picture was taken, 0°0′31″W. 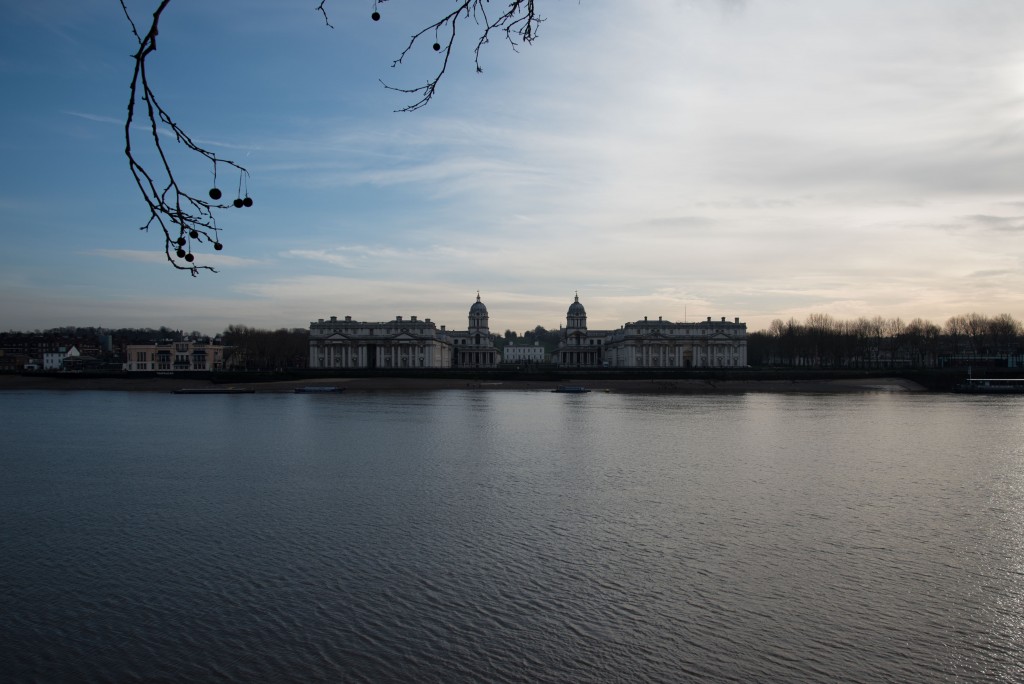