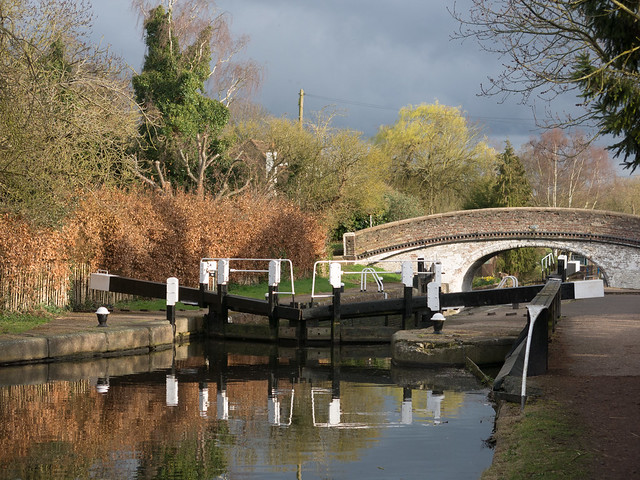 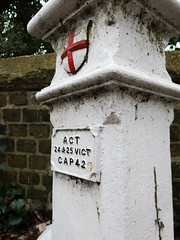 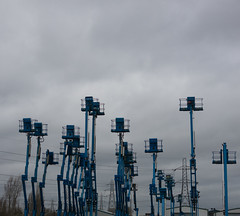 Reaching for the sky 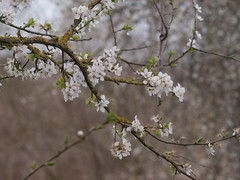 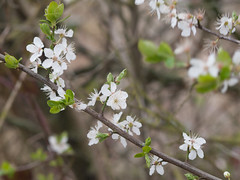 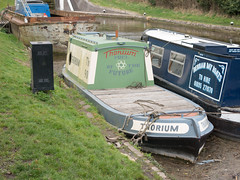 Thorium - fuel of the future 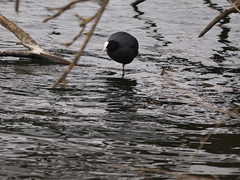 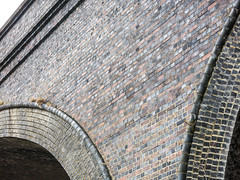 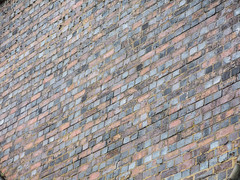 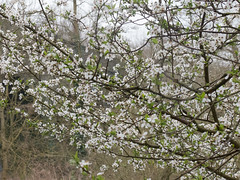 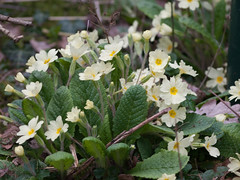 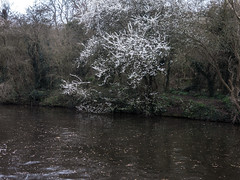 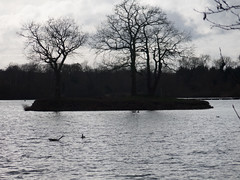 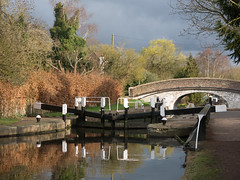 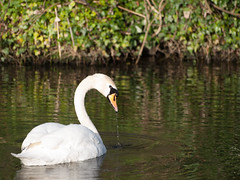 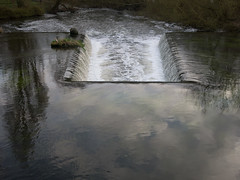 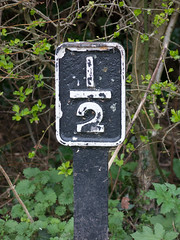 Before yesterday, I had never heard of the London Coal and Wine Duties Continuance Act 1861 (and, alas, neither has legislation.gov.uk). Duty was payable on coal brought into the metropolitan area and boundary markers were erected at every plausible – and implausible – point at which that boundary might be crossed. It turns out that a surprisingly large number survive, most cryptically labelled ‘ACT 24 & 25 VICT CAP 42’ (using the reference system for acts of parliament used until superseded by the gloriously not-quite-self-referential Acts of Parliament Numbering and Citation Act). 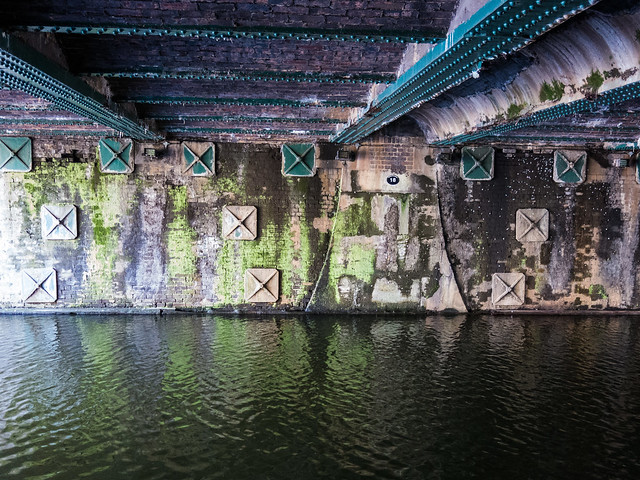