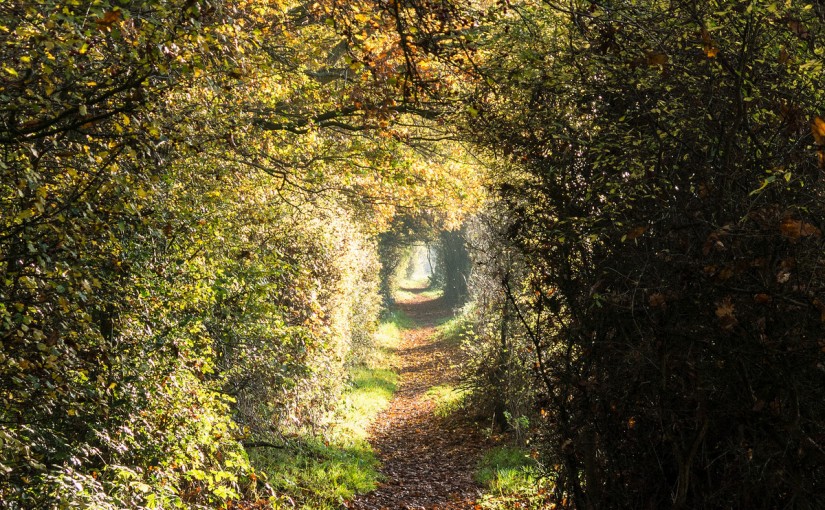 It’s been three months since the last leg of the Loop and suddenly the angle of the light and the colours it picks up are very different. 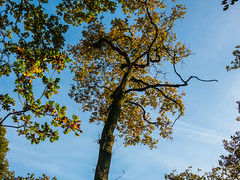 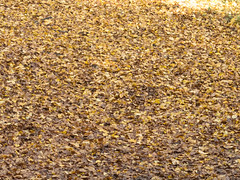 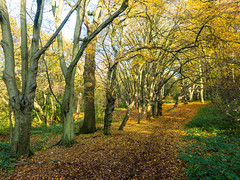 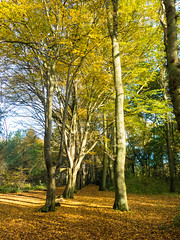 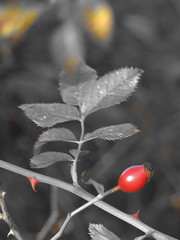 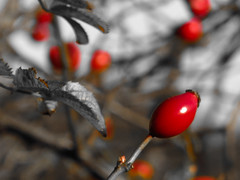 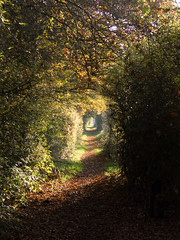 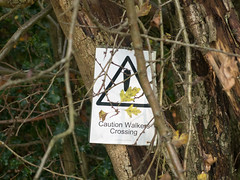 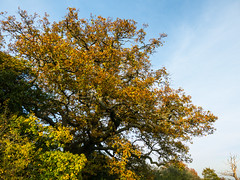 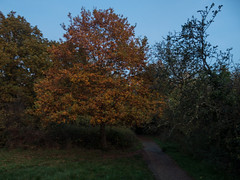 I went unintentionally off the route three times – more than in any other leg of the Loop. Once was because I was paying attention to the OS map (which was wrong) rather than the Loop directions (which were right), once because I read too much into the angle of a waymarking arrow, and once because the path ahead was broad and tempting and the waymarking which should have alerted me to the turn I should have taken missing or obscure.

And there was one I caught – an avenue rolling out ahead but a turn to be taken to the left. There was a substantial finger post – but it was carefully positioned behind a mature tree so as to be almost completely invisible. Instruction manuals are all too frequently written by people who know how the thing works. They would in many ways be better if written by – or at the very least, tested by – people who know nothing about the thing at all. In the same way, I suspect paths are too often way marked by people who know the way.

There was another kind of diversion earlier in the route. When the path meets a busy dual carriageway, there is no alternative to walking down one side and up the other, in order to cross the road safely. It adds the best part of a mile in the slipstream of fast moving traffic, a twenty minute reminder that the Loop is in part a grand illusion, rus in urbes.

I walked the last couple of miles through fading light. As the trees became monochrome and their shade steadily darker, only the fallen leaves held some residual colour, almost fluorescing against the surrounding darkness.

One thought on “London Loop 16 – Borehamwood to Cockfosters”