Some random thoughts from today’s walk. And a few pictures. 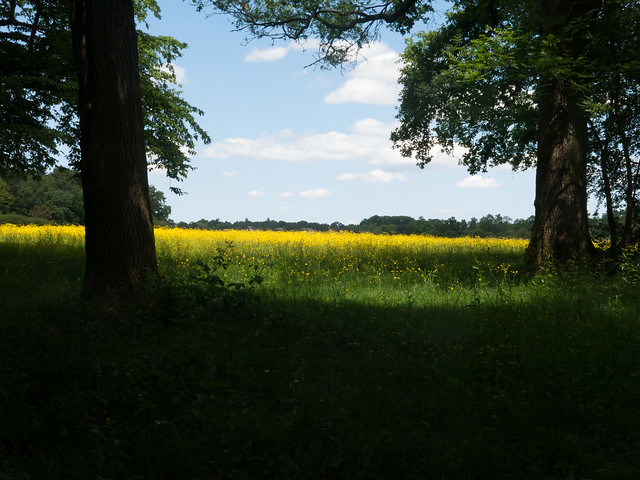 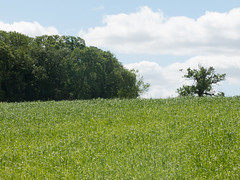 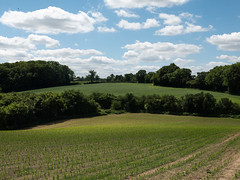 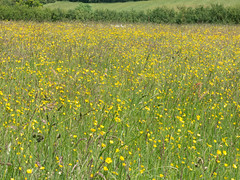 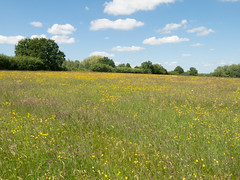 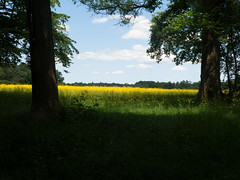 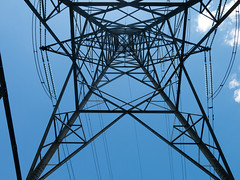 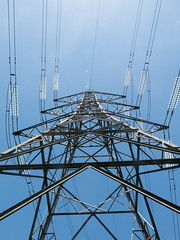 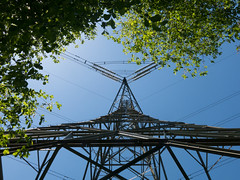 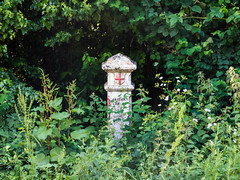 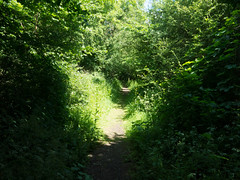 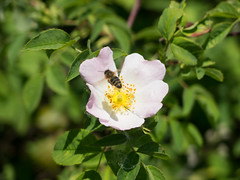 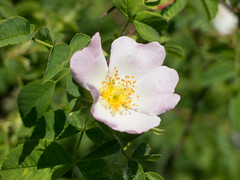 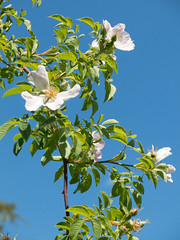 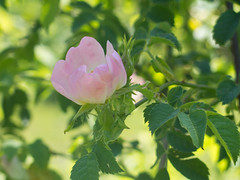 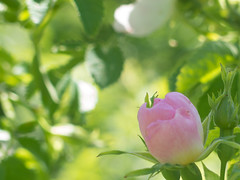 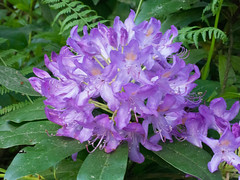 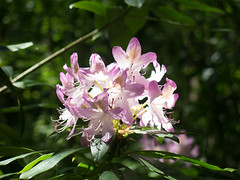 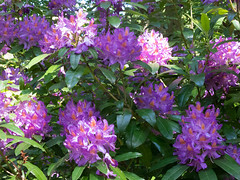 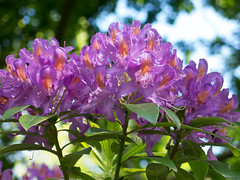 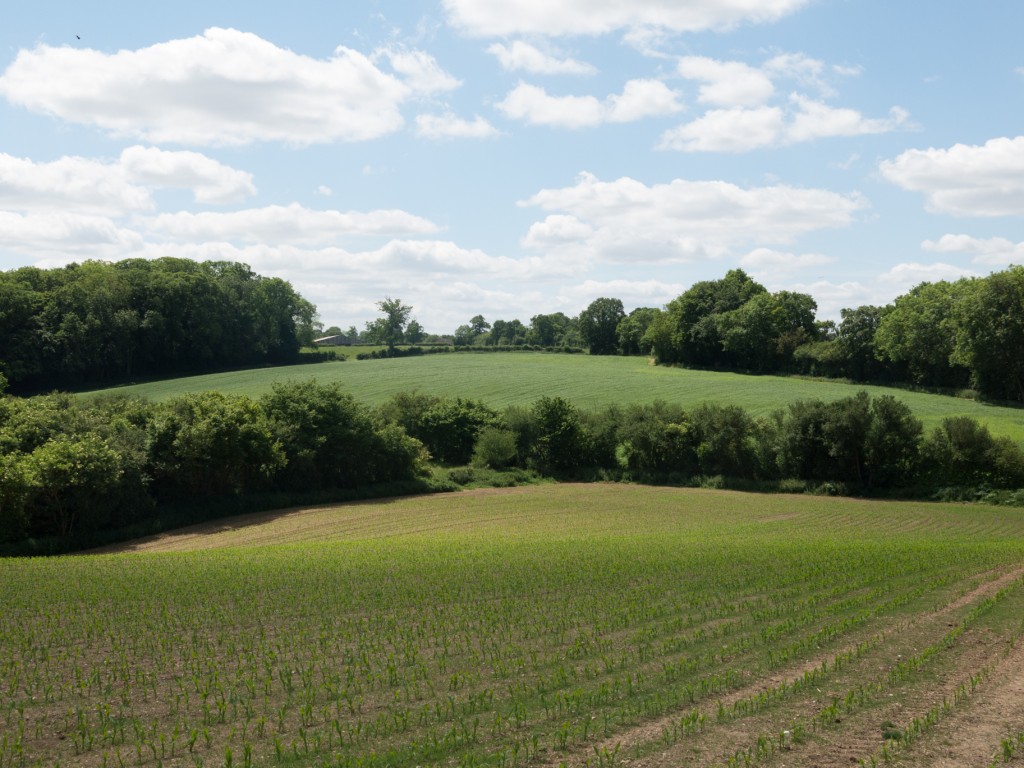 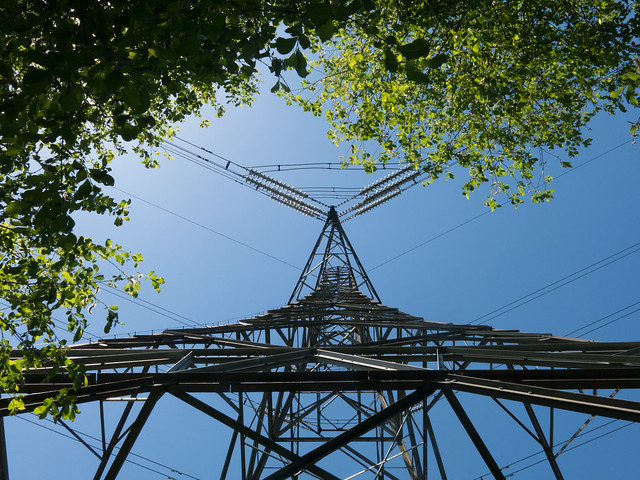 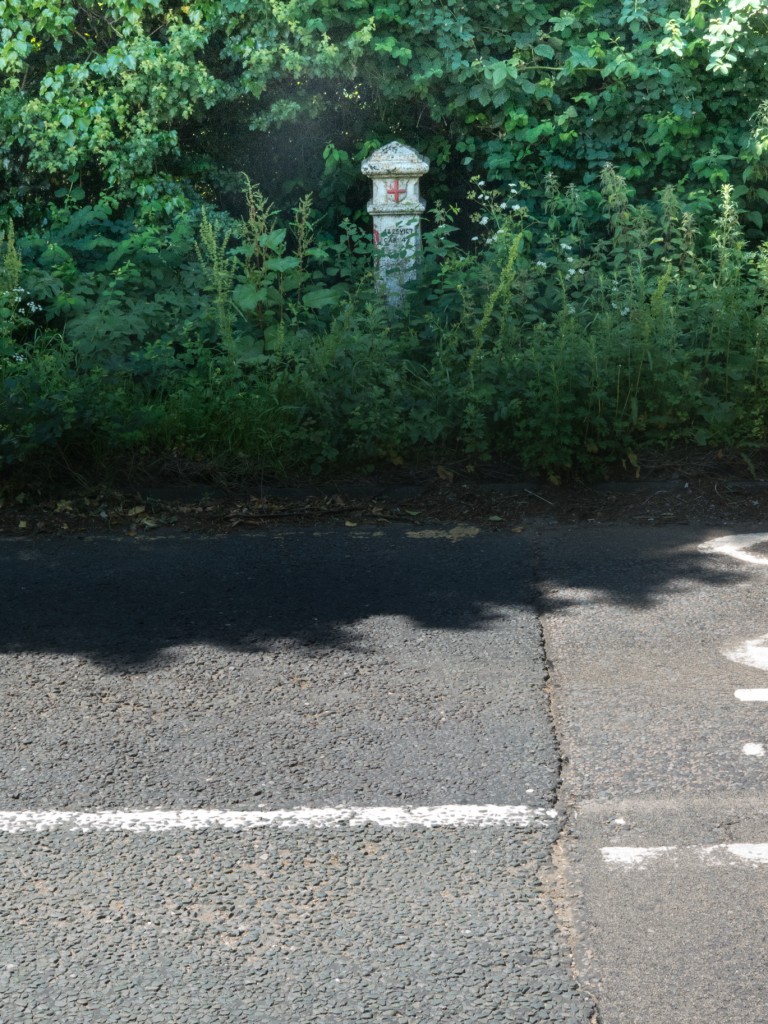 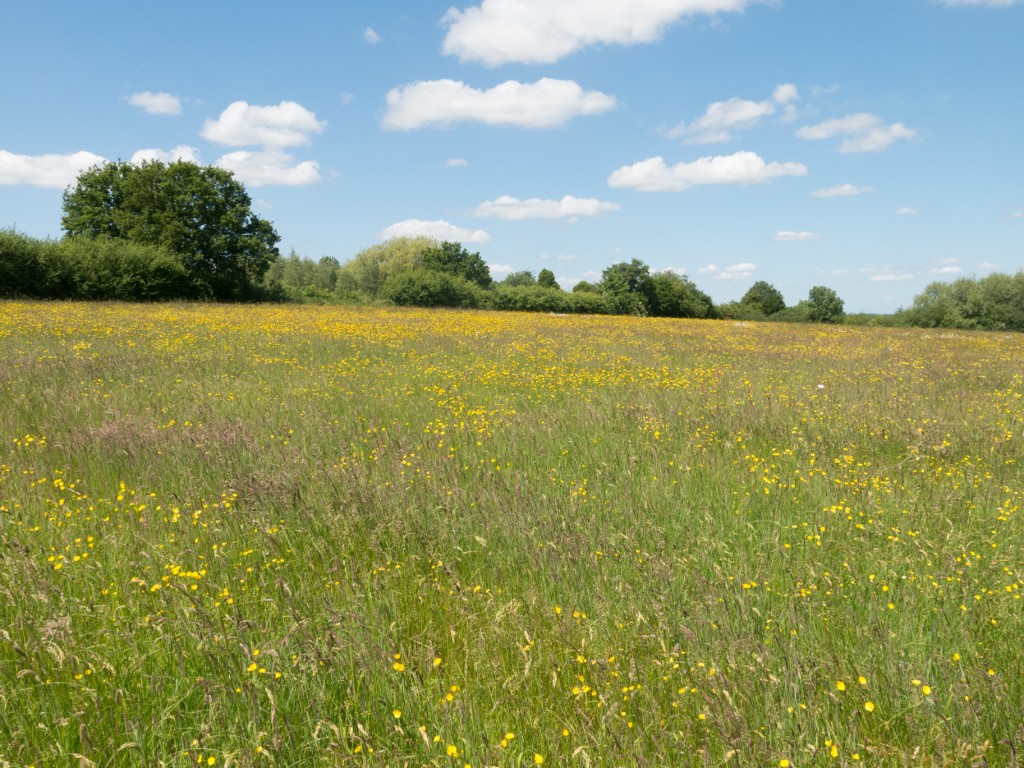 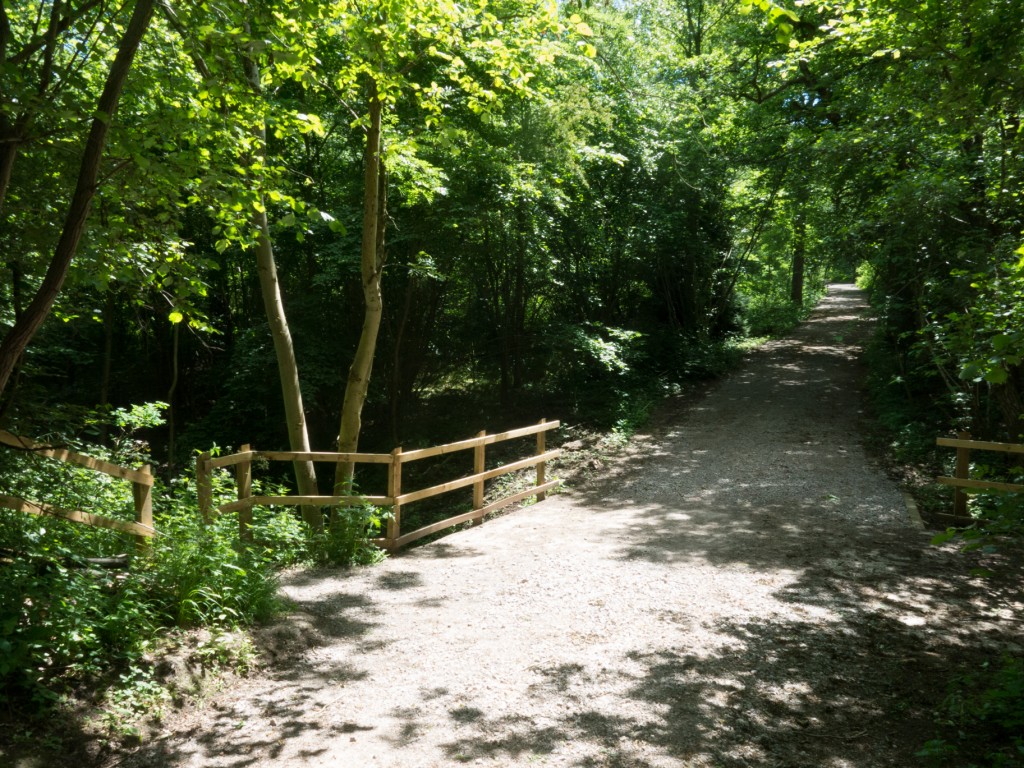 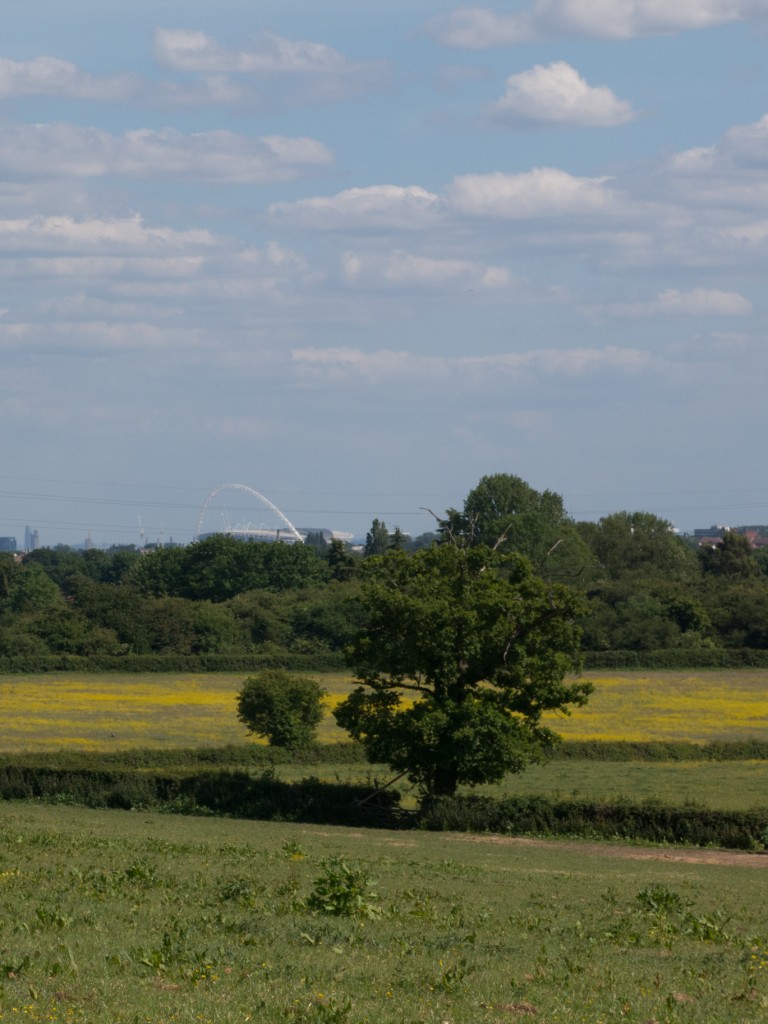 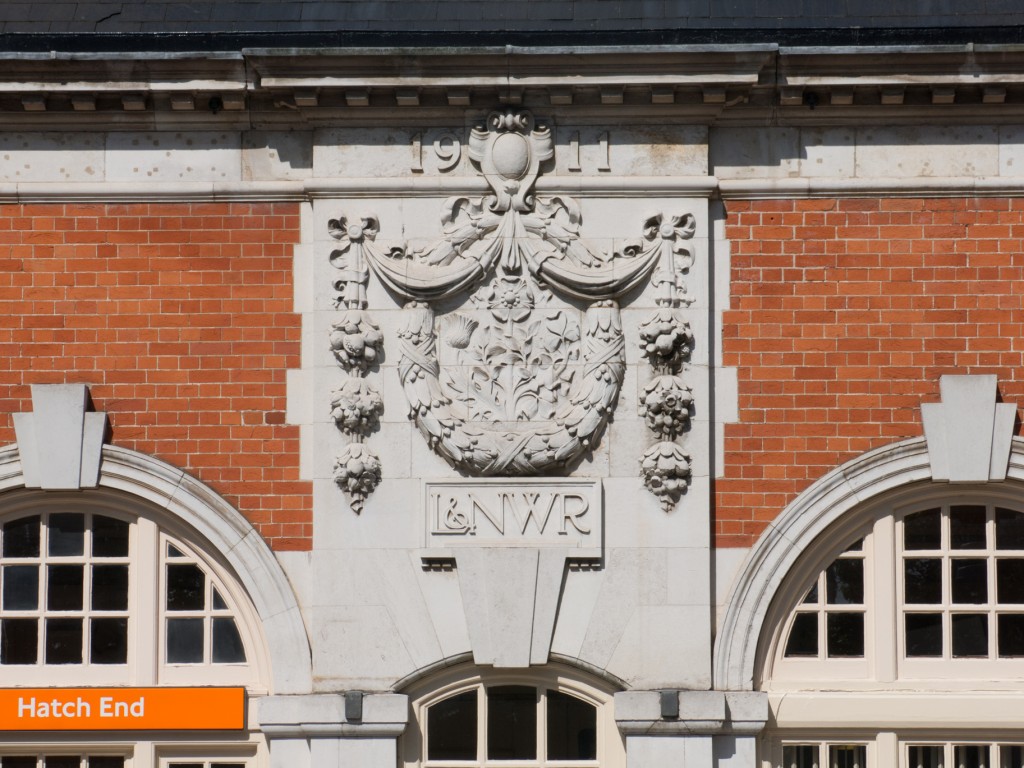