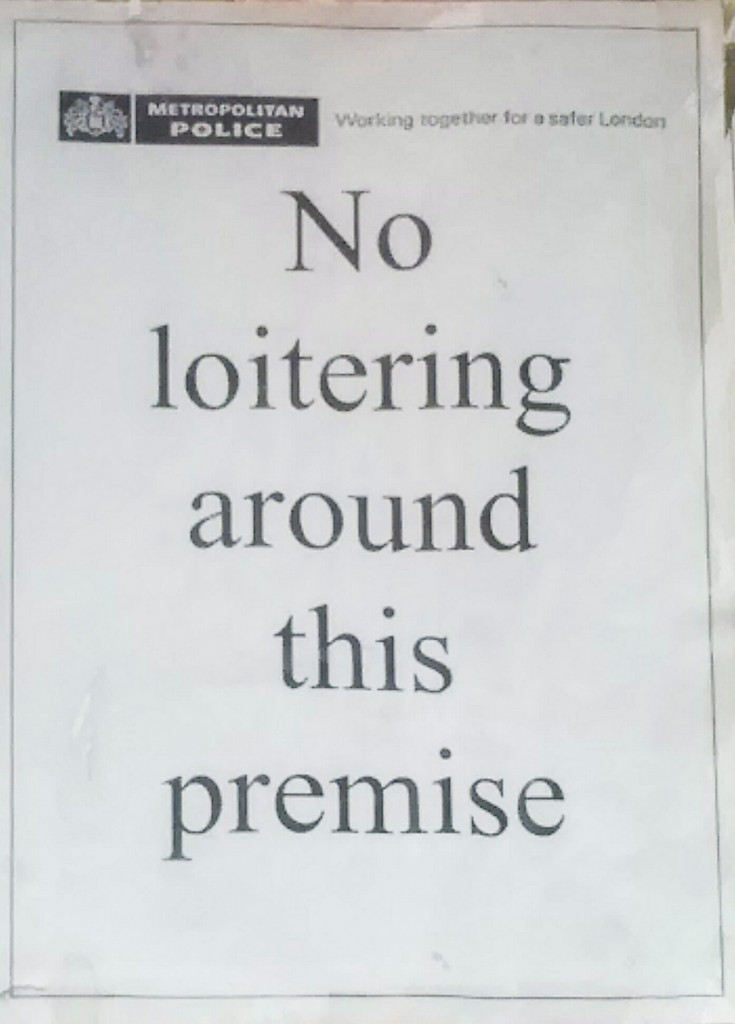 Premises is an odd word. Like trousers, and few other words in English, it is grammatically plural while being physically singular. English isn’t the only language which does this: in Polish, doors – drzwi – are always plural, quietly implying a grandeur which single, slighter, entrances tend to lack.

Premise is an odd word. Unlike trouser, which doesn’t mean anything as a noun, premise not only has a meaning, but one which doesn’t obviously relate to premises (I have seen it suggested that premises comes from being the thing referenced by a legal document, or its premise, but have no idea whether that’s correct). Many English words have multiple meanings, but I can’t immediately think of another example of a noun where the singular and plural forms have two so very different meanings.

The plural of premise is premises.

The singular of premises is not premise.

Arguments start with a premise, of course. But it is arguments starting at premises which probably concern the police more.