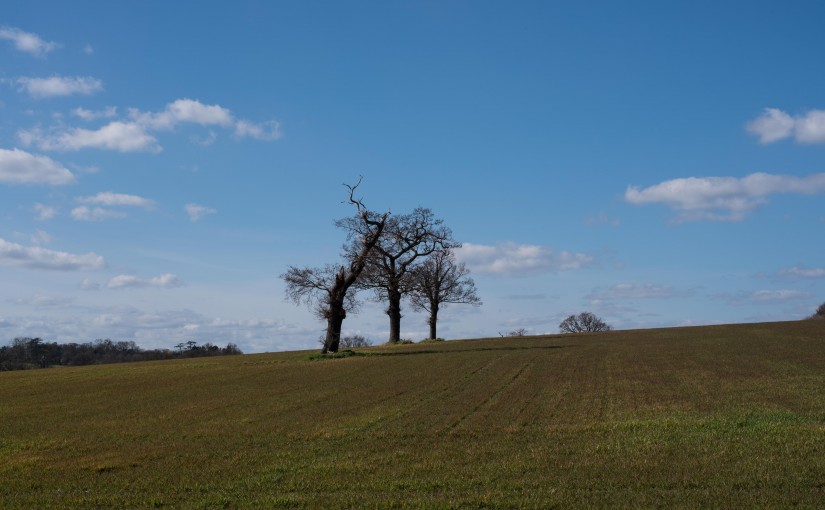 It seems odd to walk out of a tube station and within three minutes to be walking along a muddy path without a building in sight.

Unsystematic study, possibly affected by sampling errors, suggests that more people walk their dogs on Good Friday than on any other day of the year.

The illusion of rurality continues to amuse. Looking across a meadow, gently rising towards a line of trees across the skyline – and a red double decker appears running along the road hidden by the trees. 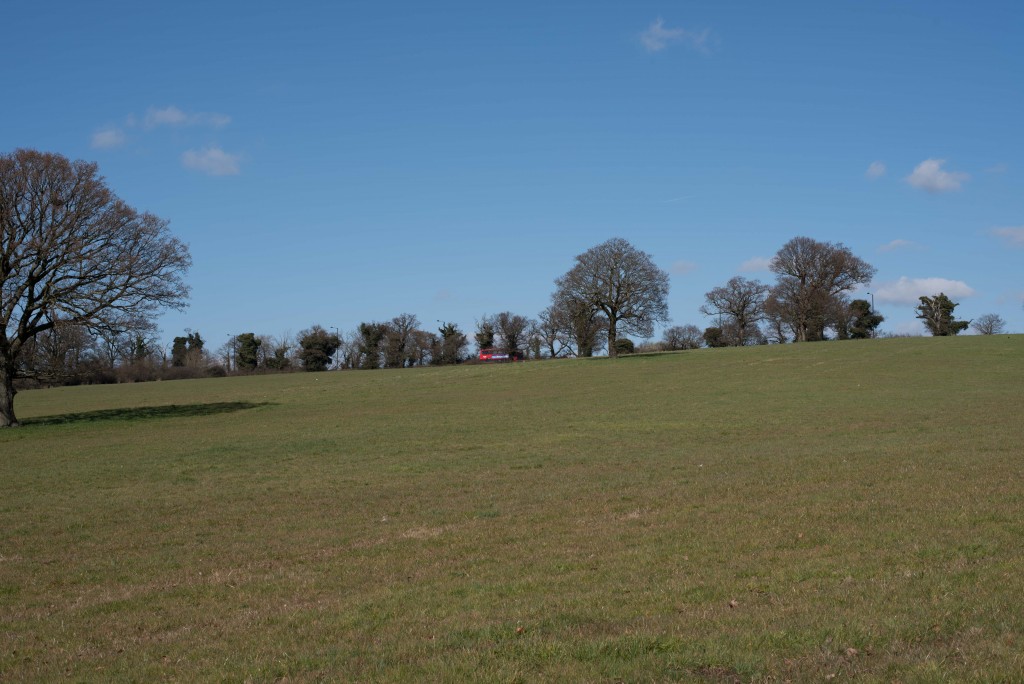 Near what was once Elsynge Palace, the path crosses the spot where Sir Walter Raleigh is said to have spread his cloak over a puddle so that the queen could cross unmuddied. The invention of tarmac has made the gesture redundant – and has made much of this stretch of the Loop feel a bit incongruous: paths along streams and through woodland where there should be some give (and after a few days rain, some discernible squelch) underfoot, but instead there is the hardness of urban pavement. The illusion shimmers once more.

There are more cemeteries along this section than I can remember in any earlier one. The last of the three is a bit surreal. A vast lawn apparently randomly interspersed with benches and flowers, which manage to look wholly unnatural while avoiding any suggestion of death. And then, in the furthest corner, a row of fresh graves, the soil still roughly piled on top.

I bought a 50mm prime lens a couple of days ago. This was its first outing. When I started taking pictures, a zoom lens seemed an unaffordable and unattainble luxury. Now, a prime lens feels almost an indulgence. In the same way that I used to be able judge exposure pretty well without a light meter, I learned to frame a shot by moving myself, not the lens. Both skills have left me, but the second is one I think it’s worth reawakening. 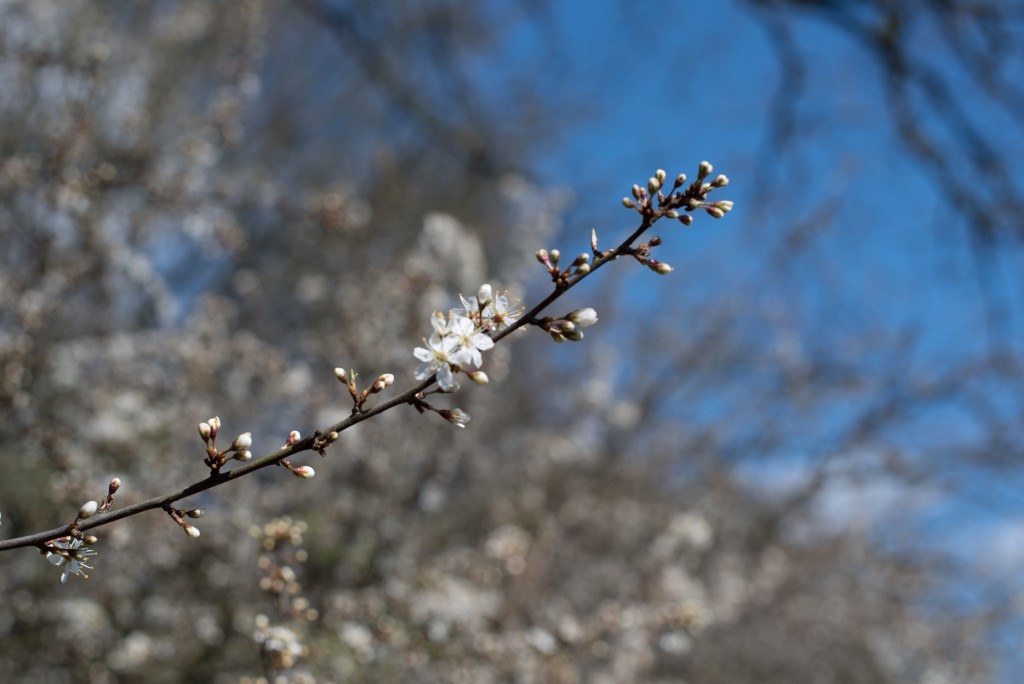